OFFICERS & BOARD OF TRUSTEES

Mr. Corbin is a former President of the National Rifle Association and a member of the Board of Directors and its Executive Committee.

Born in Indiana, he enlisted in the United States Navy. Following his discharge, he earned Bachelor and Law Degrees from Indiana University.

An Arizona resident for nearly thirty years, he has served in a number of political offices, including three terms as Attorney General of Arizona.

He has held a number of positions in the National Association of Attorneys General and was appointed by President Reagan to the Bureau of Justice Statistics Advisory Board.

Among his many honors is the "Earl Warren Award", presented by the American Criminal Justice Association for outstanding contribution to criminal justice.

Current member of the National Rifle Association's Board of Directors. Married with two sons.

Consulted with Texas House of Representatives and Texas Senate sponsors of Texas' Concealed Handgun License (CHL) bills from 1993 through 1997, 1999, and 2003.

Contributed language to the CHL statute and its amendments, and testified for CHL and anti-lawsuit legislation.

At the request of the CHL authors, testified on implementation of the Texas CHL statute.

Second Amendment advocate as interviewee on television, radio and talk shows and newspaper articles both before and after passage of Texas CHL statute. Seminar speaker on Texas' CHL statute and Texas firearms laws and state constitutional protections.

Mr. Cottrol is a professor of law and history at George Washington University School of Law, Washington, D.C. He holds Bachelor and Doctorate degrees in American Studies from Yale University and a Law Degree from Georgetown University.

His publications on the right to bear arms include:

Professor Cottrol is a Lieutenant Colonel in the Air Force Reserve Retired.

Mr. Dowlut received his J.D. from Howard University School of Law, Washington, D.C., in 1979 and is a member of the District of Columbia Bar.

Mr. Dowlut's writings have been cited by twelve courts:

He served with the U.S. Army's 82nd Airborne Division as a paratrooper and with the Army Reserve's 12th Special Forces.

Mr. Jenkins was first elected to the NRA Board of Directors in 2008. He currently serves on Legislative Policy and Legal Affairs Committees.

He authored nation's first law prohibiting frivolous lawsuits against firearm manufacturers, which was adopted by 33 states and Congress, signed by President Bush.

He was a member, Georgia House of Representatives 1989-2005 (100% NRA A+ rating), served as Chairman-Special Judiciary Committee.

He is a NRA Certified Instructor-Rifle/Shotgun.

He is an Honorary Life member-Georgia Sheriffs Association.

Mr. Sanders is a member of the National Rifle Association Board of Directors, a trustee of the NRA's Civil Rights Defense Fund and currently serves on three of the Association's committees, Legal Affairs, Law Enforcement and Urban Affairs.

He was an adjunct professor of law and criminal justice at the Florida Gulf Coast University.

Prior to the practice of law, Mr. Sanders had a twenty-four year career in Federal law enforcement with the Bureau of Alcohol, Tobacco and Firearms (ATF). Beginning as a special agent, he rose through the ranks to become the Assistant Director of Criminal Investigation, the highest executive law enforcement position in ATF.

He was appointed a Commissioner by Speaker of the House Newt Gingrich to serve on the Commission for the Advancement of Federal Law Enforcement. The Commission's 2000 report, "Law Enforcement in a New Century and a Changing World," contained findings, conclusions and recommendations concerning the role of federal law enforcement agencies their interactions, cooperation and coordination with U.S. and foreign intelligence communities and with other federal, state and local policing organizations.

He is Associate Counsel to the National Association of Treasury Agents.

He is Of Counsel in the Environmental and Natural Resources Practice Group of Balch & Bingham LLP. A native of western Kentucky, he earned his bachelor of industrial engineering degree from Georgia Tech and an MBA degree from Indiana University.

Commissioned through ROTC, he served on active duty in the Signal Corps in Thailand and Viet Nam, and he is a Colonel (Retired) in the Army Reserve.

Following his active service, he earned his law degree from the Cumberland School of Law at Samford University.

During the Reagan Administration, Mr. Satterfield served in Washington as Associate and Deputy Solicitor in the Department of Interior (1981-1984), and as General Counsel of the Federal Energy Regulatory Commission (1984-1986).

Since 1986, he has been engaged in the private practice of environmental, natural resources, energy, and public utility law, and he deals with complex legislative and regulatory matters at both federal and state levels.

He is an NRA Endowment member and a Life Member of Safari Club International and the Reserve Officers Association.

He is former Counsel, Board member, and Executive Committee member of the National Waterways Conference.

He currently serves on the Board of the Warrior-Tombigbee Waterway Association and on the Foundation of Highlands United Methodist Church.

Mr. Satterfield is a long time member of the American and Alabama Bar Associations, and he has been listed in The Best Lawyers in America from 1989 to the present.

Mr. Tahmassebi is the Deputy General Counsel for the National Rifle Association. 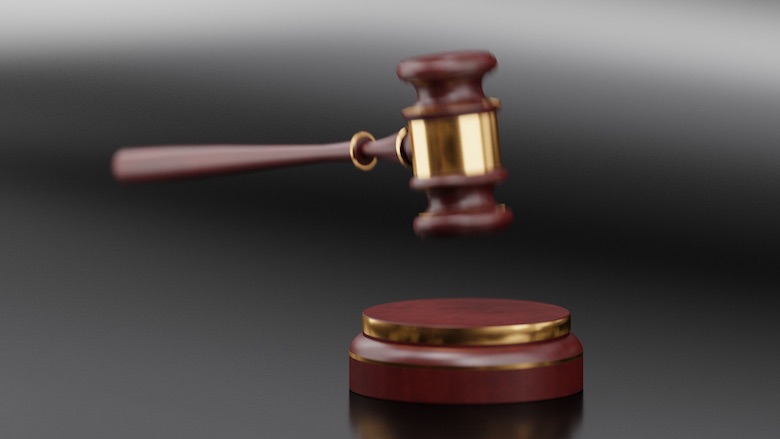 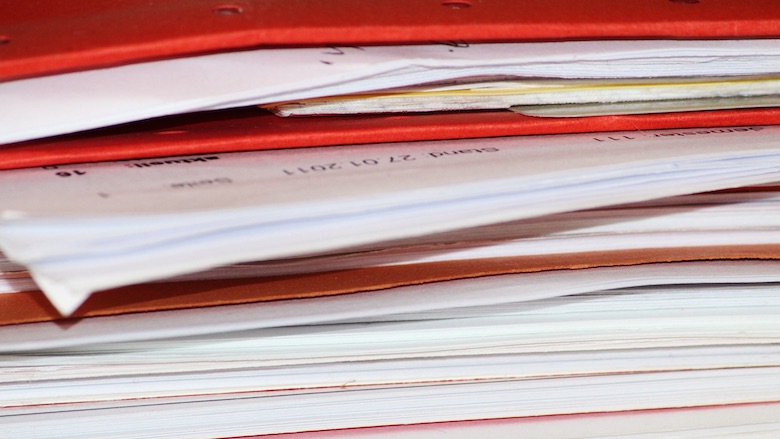 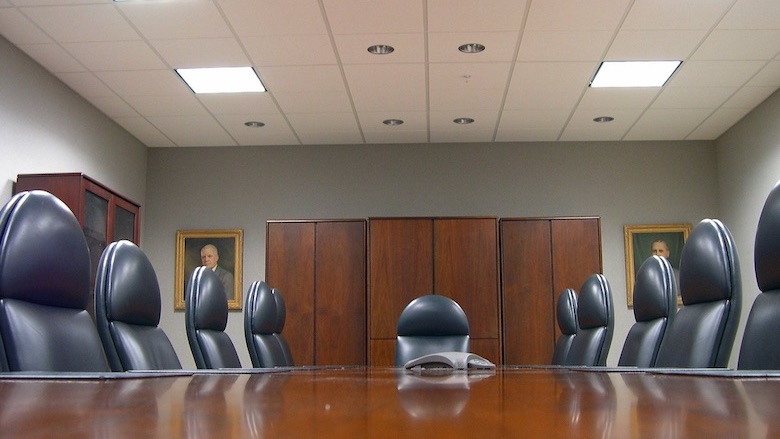